Tasmanian Tour
(1)
Log in to rate this flight plan
Recommended Aircraft
Beechcraft Bonanza or Baron
Flight Summary
Fly from the city of Hobart in the south, through national parks, over mountains and along rivers to reach the northern coast
1h 30m
Uploaded By: zkdos
Flight Rules: VFR
Number of Stops: 4
How do I use this file?

Starting at the State Capital of Hobart, take off and fly south west, over the city and into the Southwest National Park. Cross over Lake Peddler as you make your way towards Macquarie Harbour, and follow the bay north into the mining town of Queenstown. The airport here is one way only, landing on 09 and taking off on 27 (according to FS2020 runway markings at least) due to high terrain immediately to the east of the field.

Continuing the flight north, we fly over Cradle Mountain-Lake St Clair National Park- the highest peaks on the island, where a MSA of around 6000 feet is required. After passing the peaks, drop down over the Lake Cethana to 2000 feet and follow the valley across the Lake Cethana Dam and along the outflow river that takes you due north to the coast. A right turn will be needed to arrive at Devonport for a touch and go landing, before continuing east to George Town.

From YGTO, we turn southwards and follow the River Tamarn to Launceston, the second largest city in the state and our final destination.

If you time your departure for late afternoon to arrive at Launceston at sunset, you’ll enjoy nice golden and pink tones across the bush clad landscape on the second half of your flight! 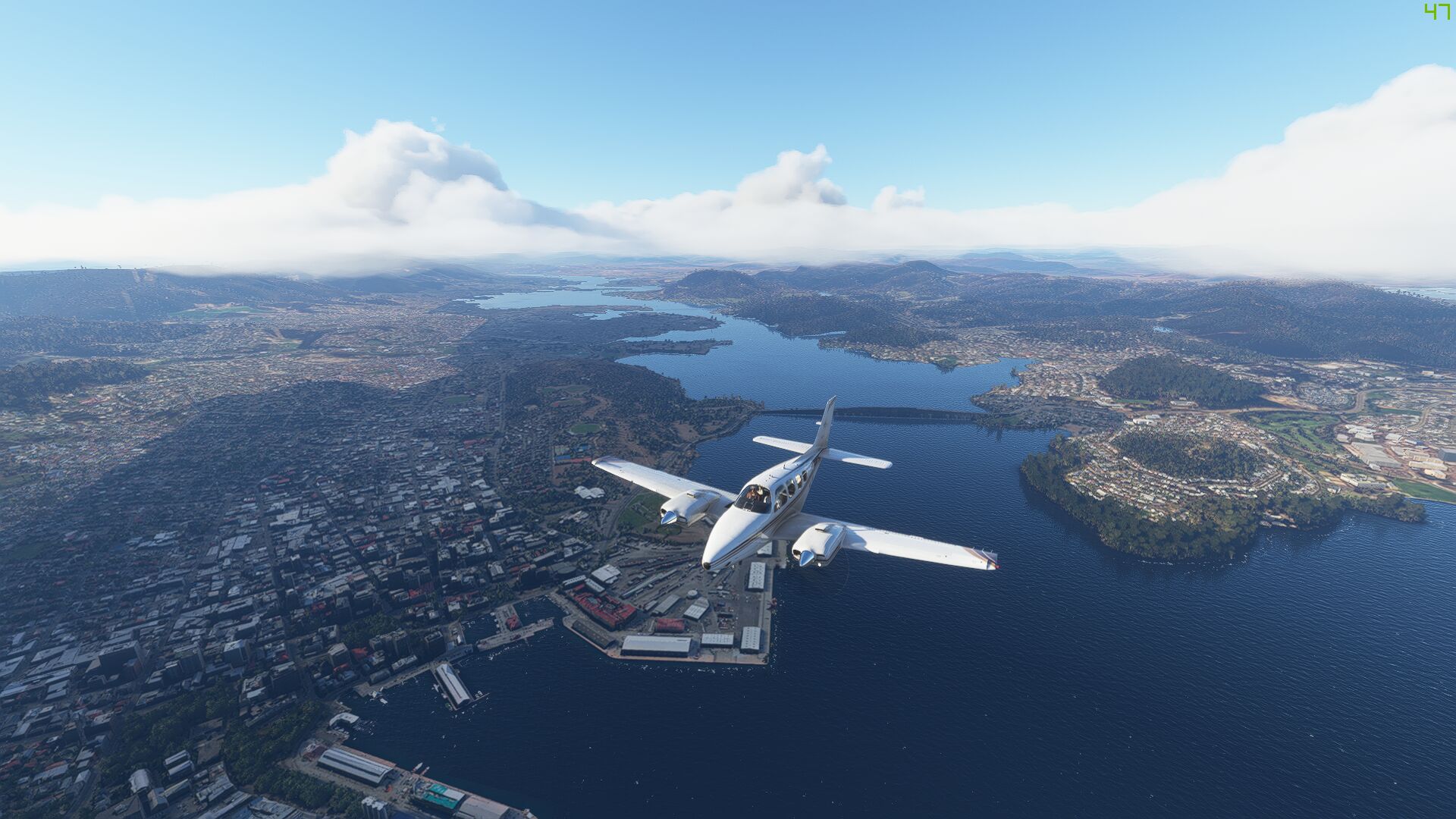 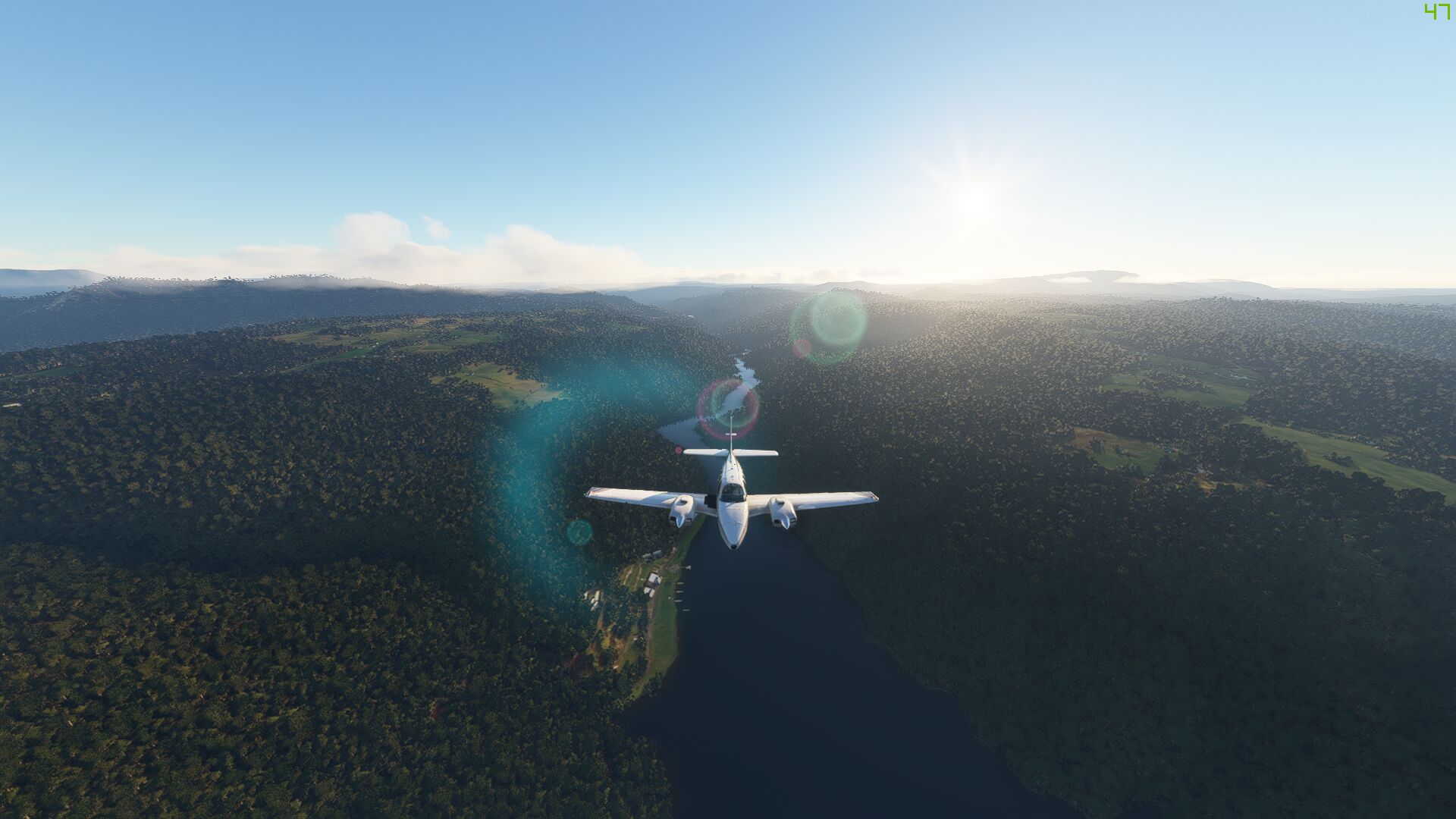 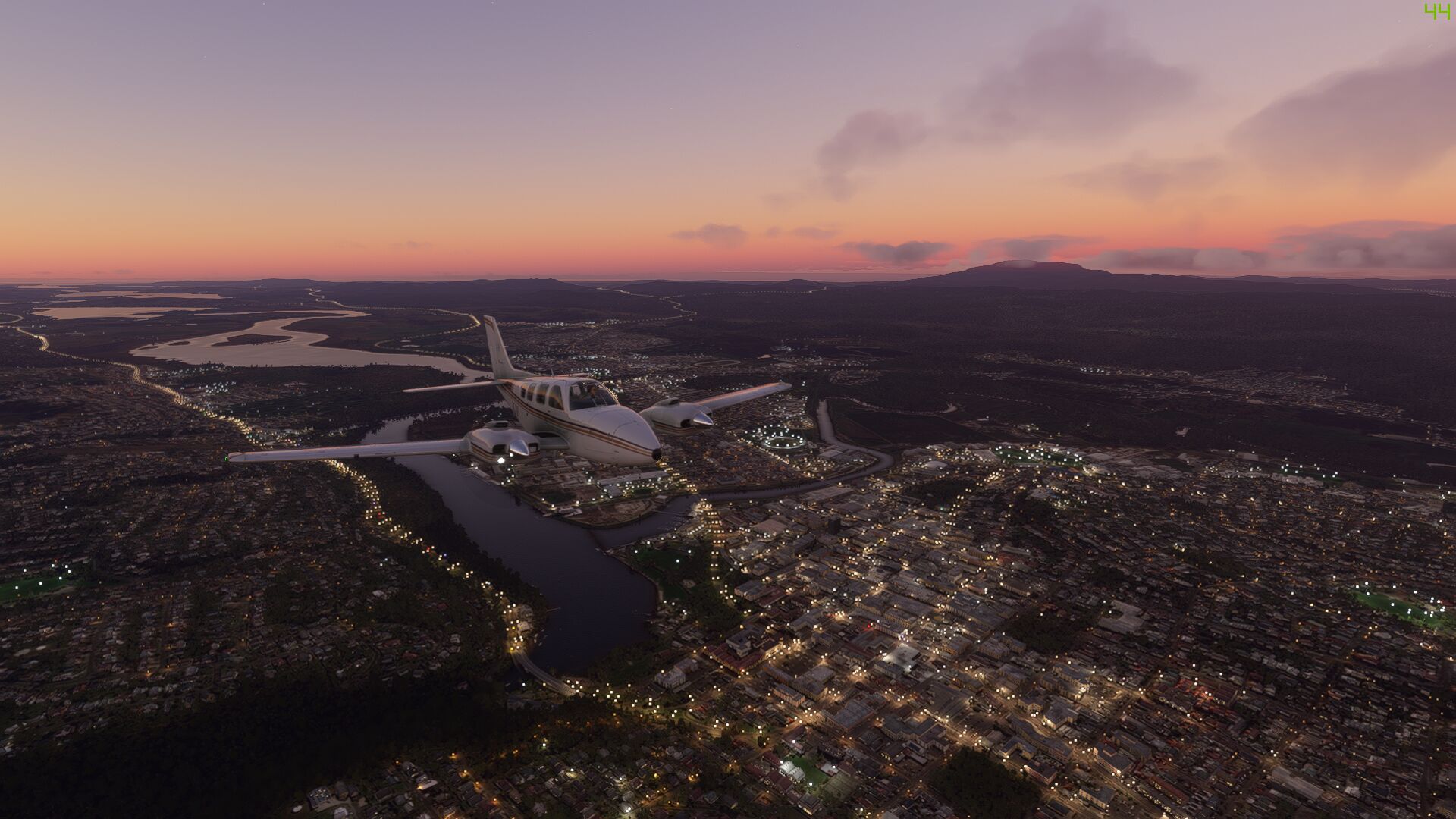 ❮
❯
Flight Altitudes
Recommended Add-ons
Little Nav Map
How do I use this file?
Loading