More Scottish Highland Magic
(1)
Log in to rate this flight plan
Recommended Aircraft
C172, C182
Flight Summary
The Hebrides and the Highlands - fly from the Isle of Mull to Wick, Scotland.
2h 15m
Uploaded By: zkdos
Flight Rules: VFR
Stops: 4
Downloads: 260
How do I use this file?

Thanks for Flight Simulator Forums member 'Lochboisdale' for the suggested tour around his part of the world.

This flight begins at Glenforsa on the Isle of Mull, tracks overhead the low lying islands of Coll and Tiree, before crossing the sea to the famous tidal airport of Barra.

The route continues north across the archipeligo of South Uist, Benbecula and then North Uist before crossing the sea once more to the islands of Lewis and Harris where Stornoway Airport makes for a suitable fuel stop.

The next hop is a 37nm leg across water back to the mainland, to overhead the township of Ullapool, before venturing north and traverinsing some valley systems around some rather steep and impressive topography.

Scotland's north coast will eventually come into view, with a turn to the east paralelling the top of the country over barren but beautiful flatlands towards the remote town of Wick, and its aerodrome EGPC. 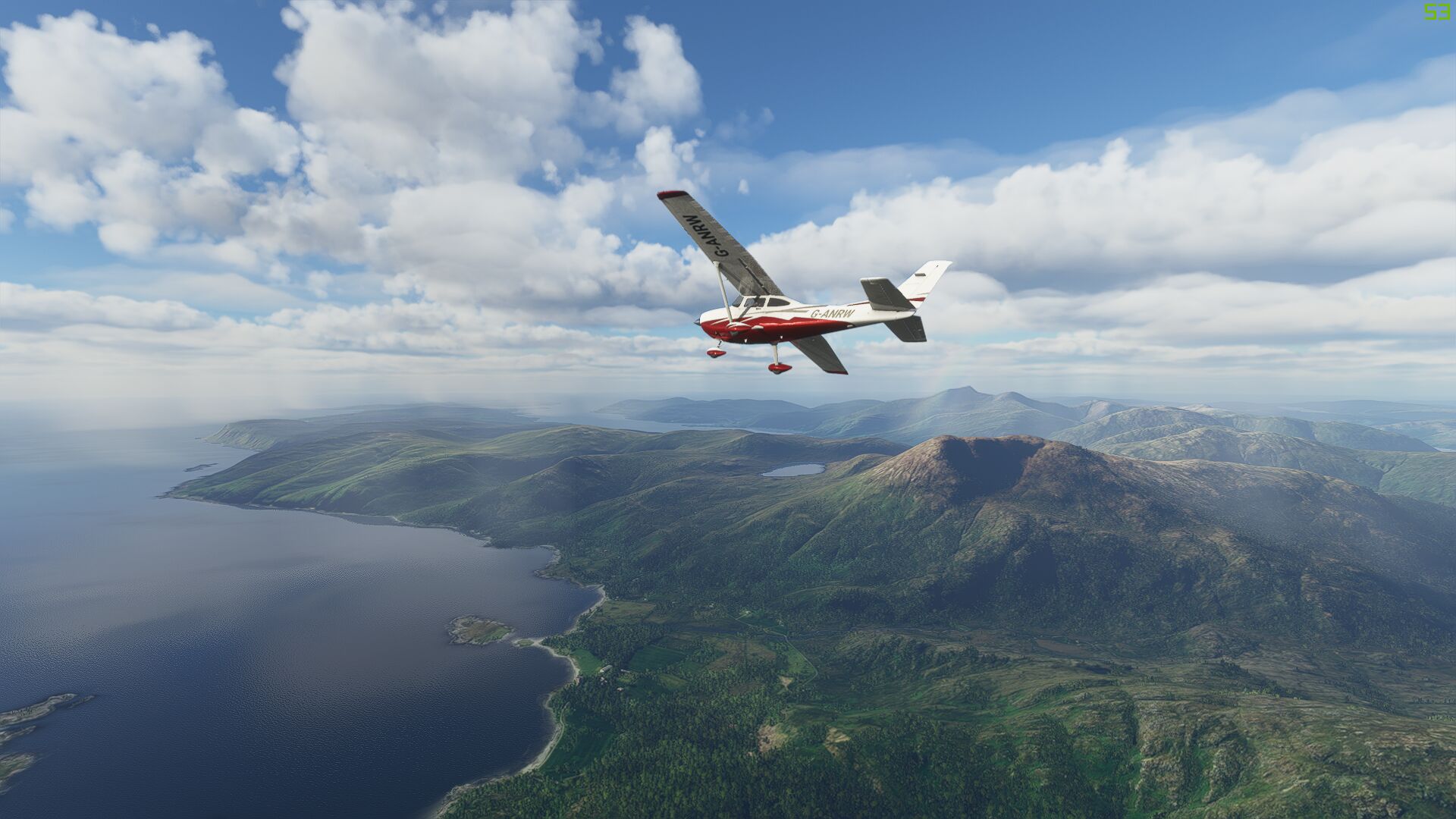 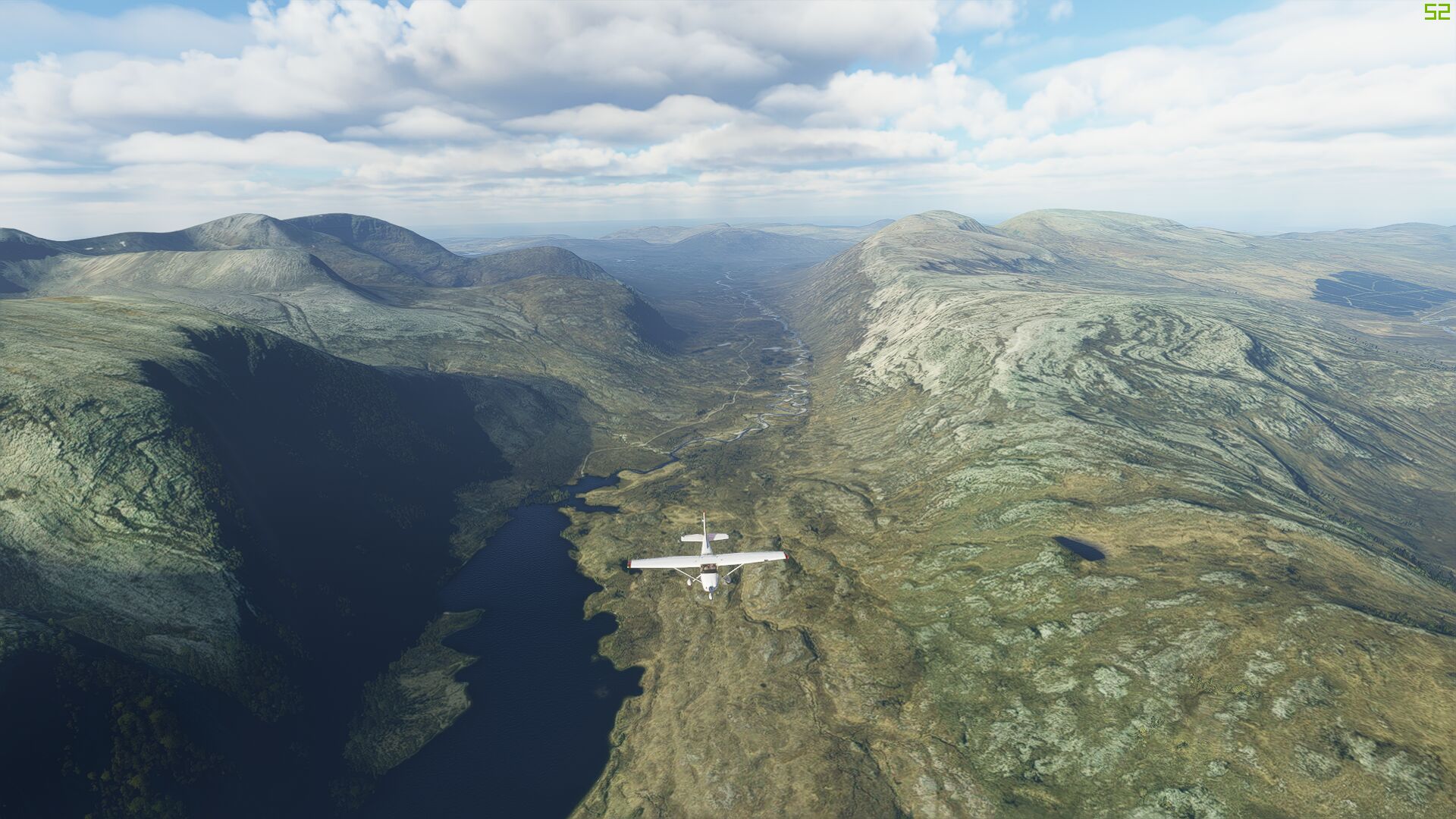 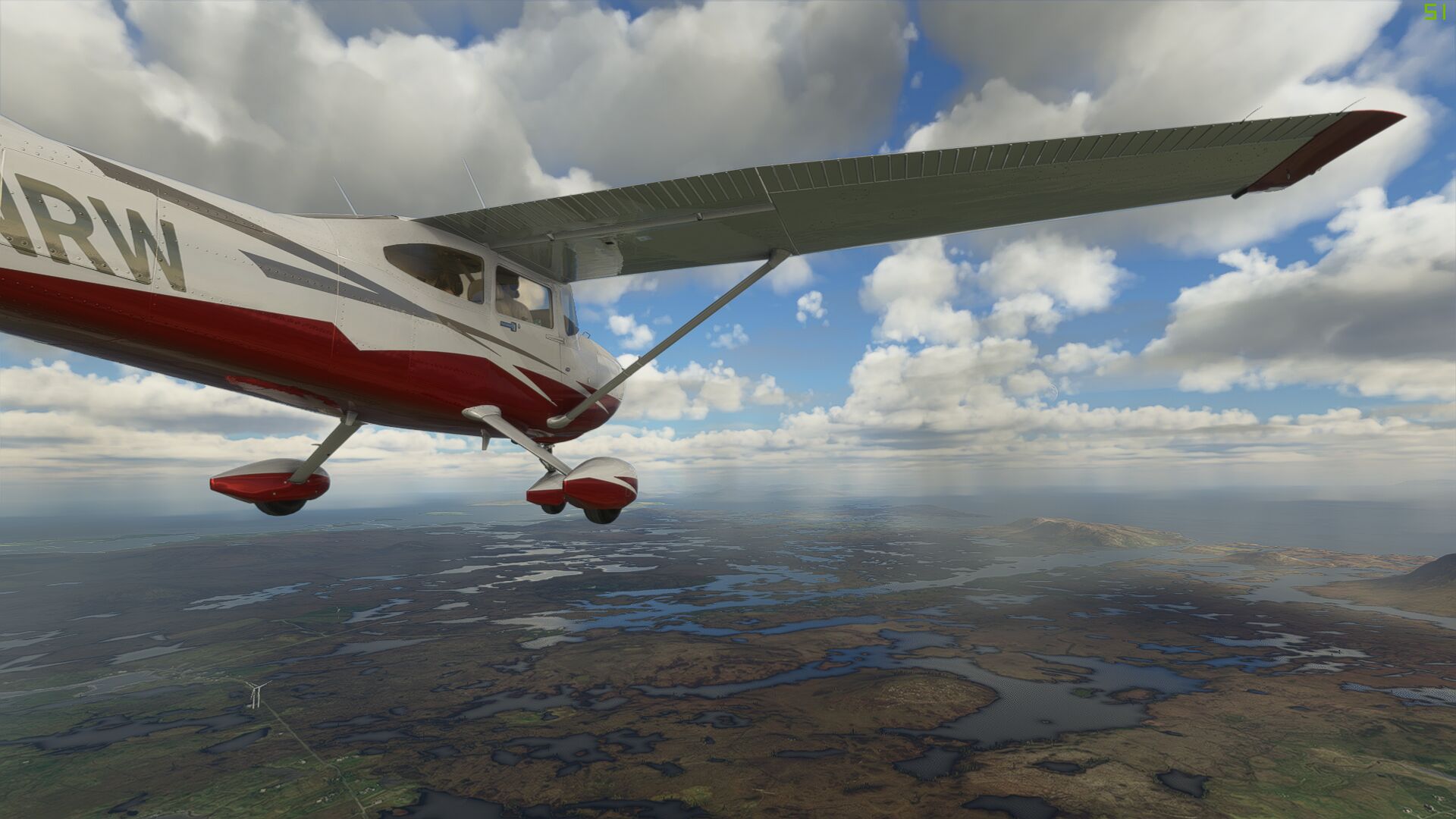