The French Alps - France-Italy
(5)
Log in to rate this flight plan
Recommended Aircraft
Xcub, Robin, C172, C182, Savage-Carbon, DA40, DA62,
Flight Summary
The French Alps are the portions of the Alps mountain range that stand within France, located in the Auvergne-Rhône-Alpes and Provence-Alpes-Côte d'Azur regions. While some of the ranges of the French Alps are entirely in France, others, such as the Mont Blanc massif, are shared with Switzerland and Italy. So this is a VFR French Alps exploration excursion.
2h 30m
Uploaded By: FlightSimToday on YouTube
Flight Rules: VFR
Stops: 9
Downloads: 440
How do I use this file?

Please support and subscibe to my channel.

We depart from LFLS Alpes-Isère Airport Grenoble, Rhône-Alpes in Southwestern France and heading eastward weaving through the French Alps making all regular stops in France on the route to Italy. Once in Italy will stop at a few airports to view some of the sights then make our way to our Italian destination: LIVA Campo Volo Angela e Sara Airport, in Verrua Savoia TO Italy in the Italian Province of Metropolitan City of Turin.

We cross the border from France following the SS24 Hwy into Italy at Claviere, Turin, and will basically follow the SS24 Hwy northeast landing at the following airports located in Italy:  (3 stop-overs):

LIVE Campo Di Volo Valsusa, Vaie , Metropolitan City of Turin, Italy
LIMA Aeritalia Turin, Piedmont, Italy *  (*But we might want to take a "buzz" around the city of Turin to see some landmarks before heading on to the next airport: LIBS.)

After leaving LIBS, we'll head southeast down the Orco River to the Po River and follow it due eastward to reach our final stop at: 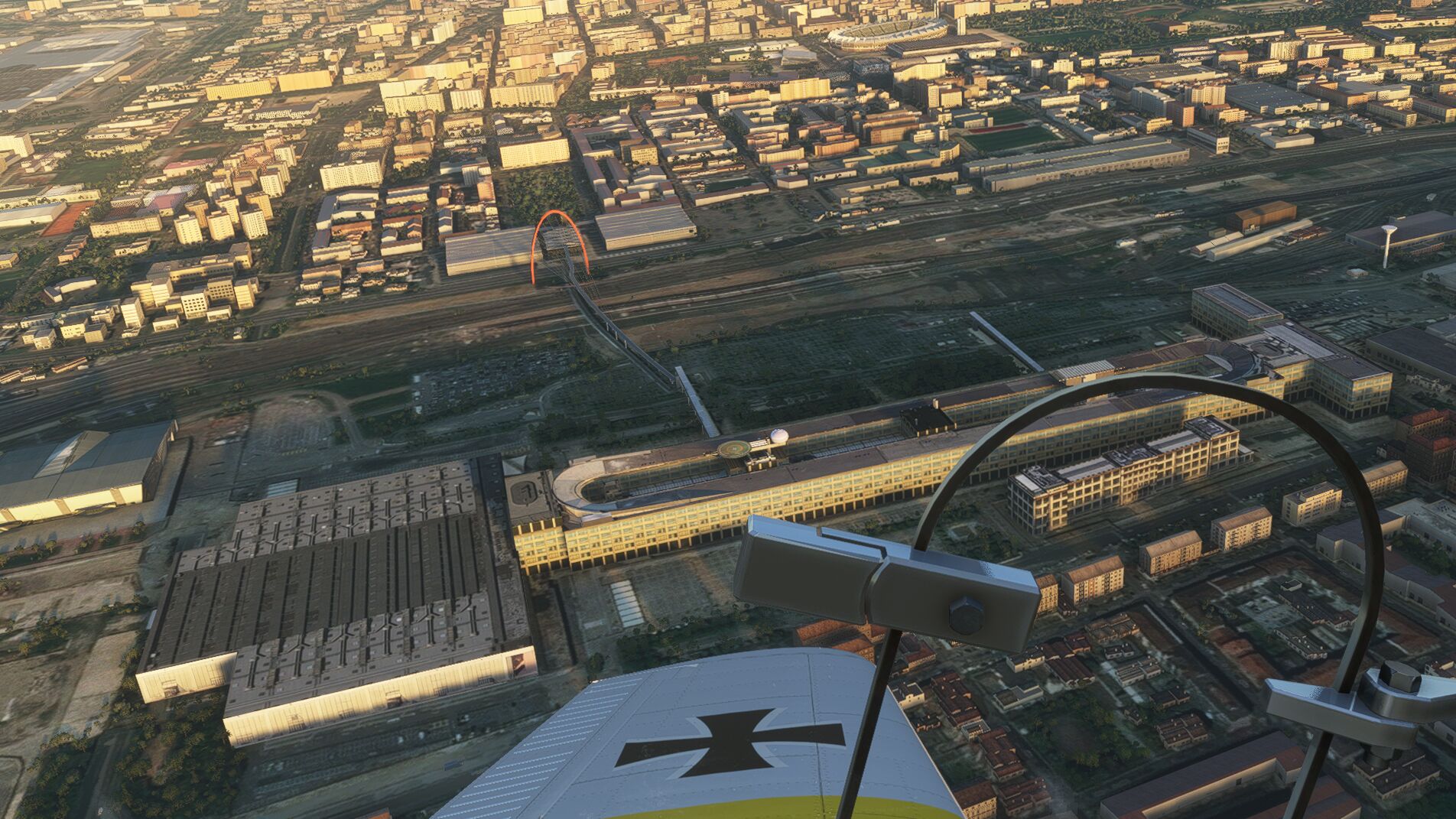