LSMD to LSZL
This flight plan has not been rated.
Log in to rate this flight plan
Recommended Aircraft
JU 52 and all other GA planes
Flight Summary
VFR flight through the spectacular Swiss Alps with the legendary JU 52
1h 5m
Uploaded By: piperpilot0815
Flight Rules: VFR
Stops: 0
Downloads: 92
How do I use this file?

This is part 1 of the legendary JU 52 sightseeing fligth from Duebendorf Air Base (LSMD) to Locarno (LSZL) through the spectacular Swiss Alps. JU-AIR operated this flights until the fatal crash of HB-HOT on 4th-aug-2018 with 20 fatalities. The final STSB report on the accident, released on 28 January 2021, indicated that the accident was caused by the two highly experienced pilots flying recklessly, disregarding regulations, who failed to anticipate expected turbulence and who failed to control the aircraft and prevent it from stalling and spinning into the ground. The report also found that the aircraft was not airworthy at the time of flight, in that the engines were not producing their minimum rated power and that the company had a deficient safety culture of rule breaking.

Flying this tour with the legendary JU 52 without autopilot is amazing but it's also fascinating with all other GA aircrafts.

Have a lot of fun and enjoy the spectacular view during this approx. 1 hour flight. 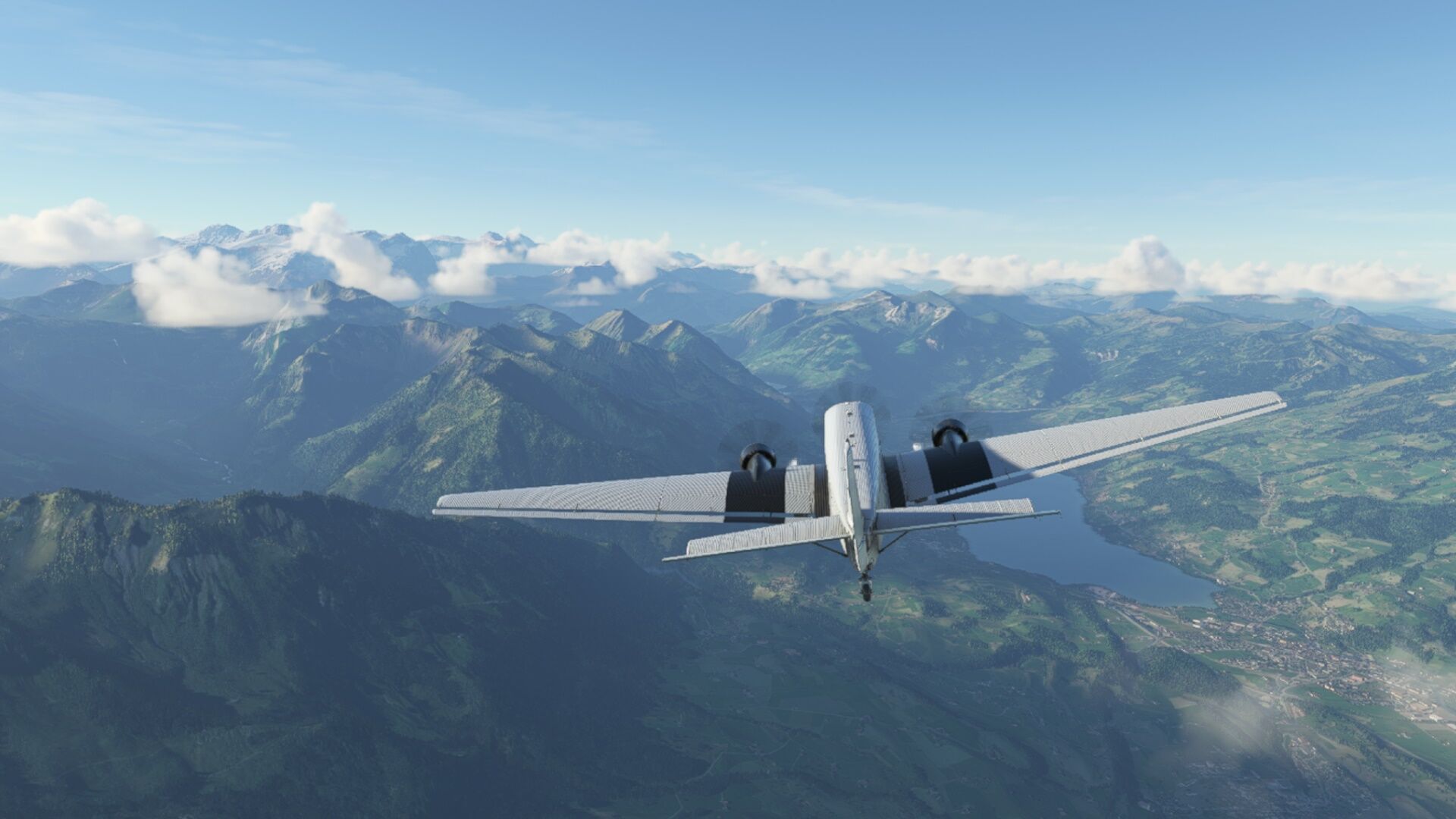 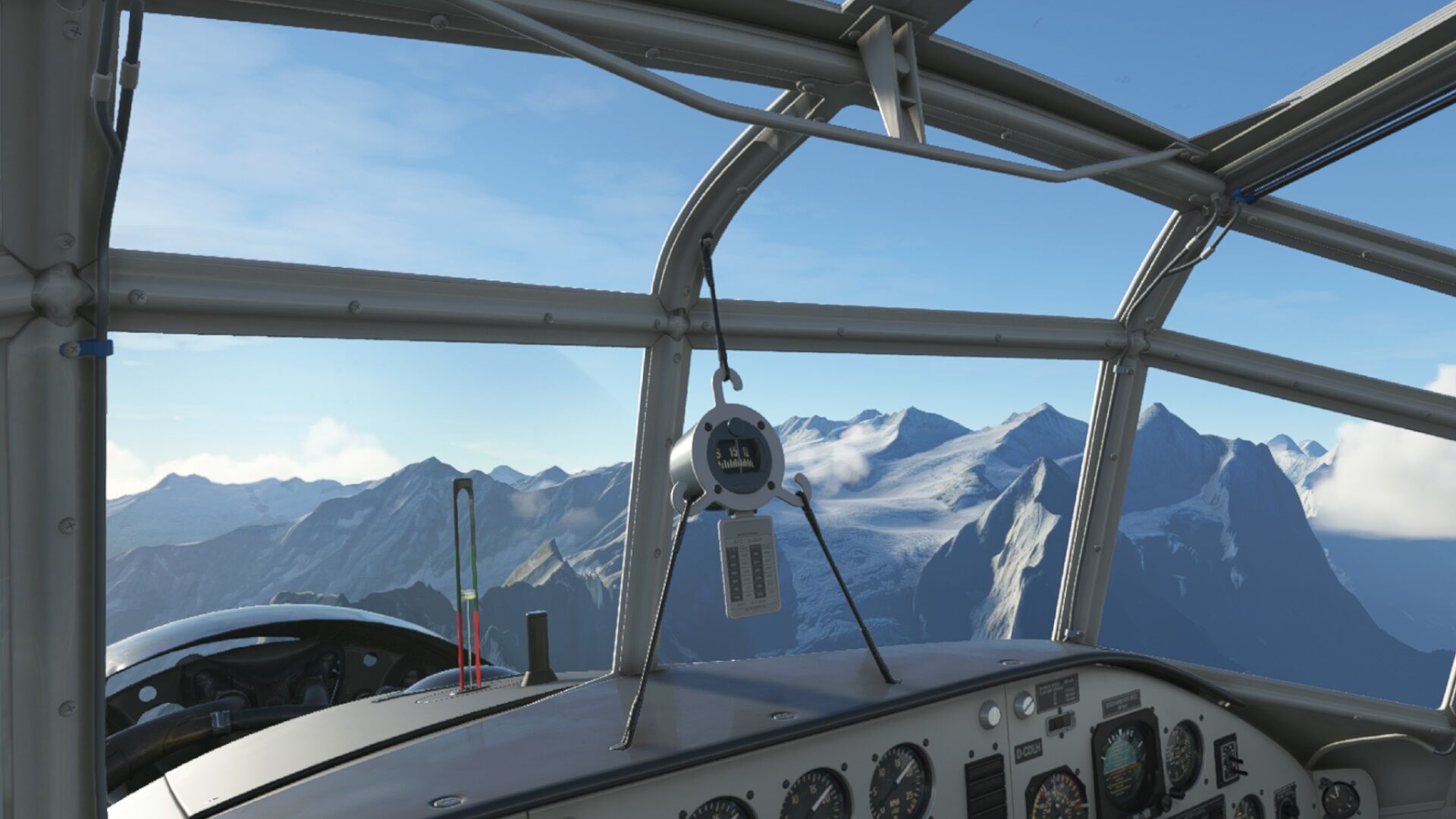 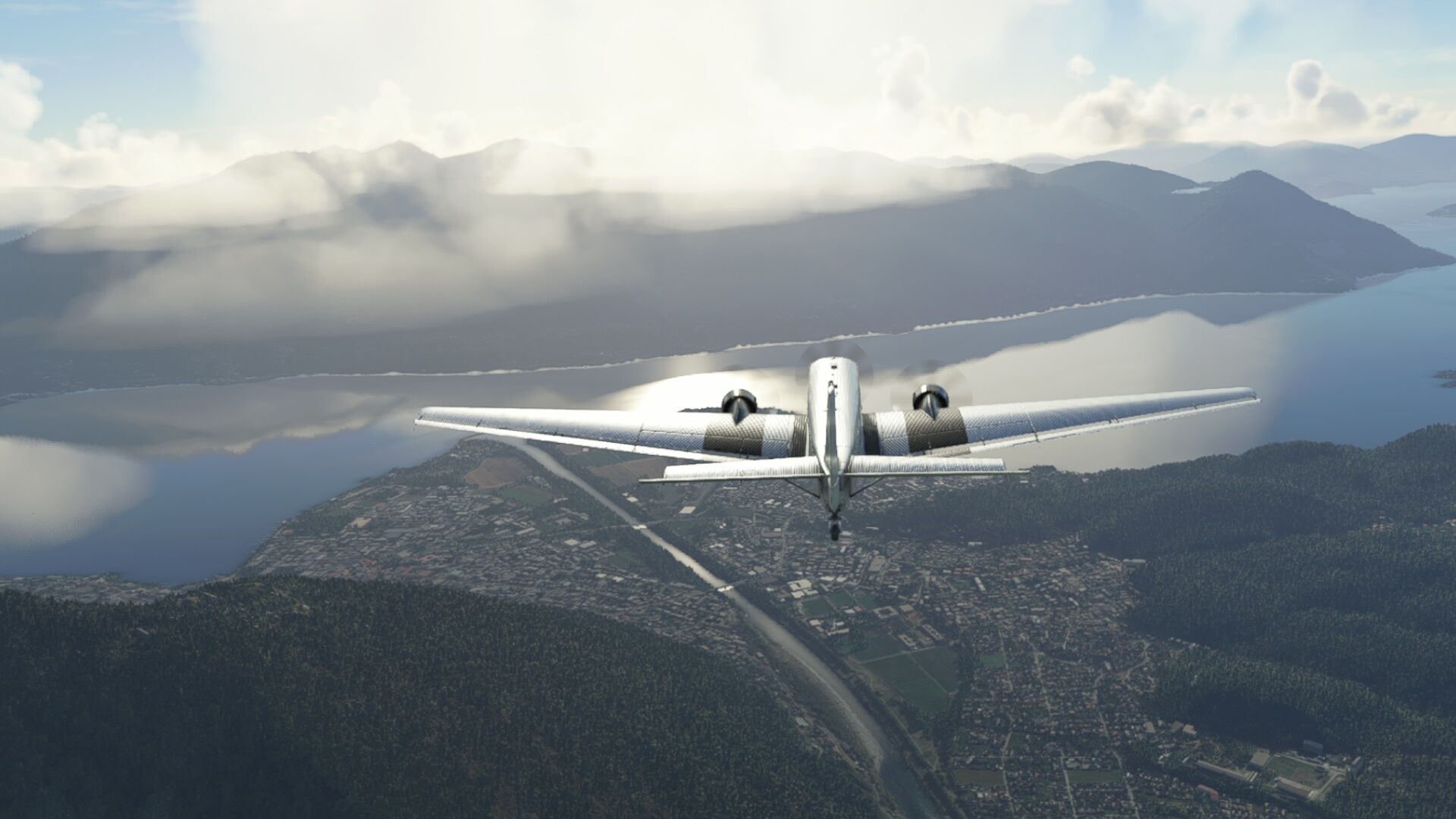 ❮
❯
Flight Altitudes
Recommended Add-ons
no
How do I use this file?
Loading