CCQ3 to CCQ3
This flight plan has not been rated.
Log in to rate this flight plan
Recommended Aircraft
Cessna 172 or similar
Flight Summary
A scenic loop over Canada's East Coast maritime scenery. Best flown in good weather at a low(ish) altitude.
2h 30m
Uploaded By: Sloth001
Flight Rules: VFR
Stops: 1
Downloads: 28
How do I use this file?

Starting at CCQ3 "Debert" During the Second World War Debert was the location of the Debert Military Camp and RCAF Station Debert. Camp Debert was a large army facility capable of accommodating division-size units where personnel received training prior to deployment to Europe. RCAF Station Debert was used as a British Commonwealth Air Training Plan facility which saw pilots and aircrew from Commonwealth nations trained for military service. First flying over Ronald Joyce's private air field & golf course. Mr. Joyce was a Canadian entrepreneur and billionaire who co-founded the Tim Hortons doughnut chain. A Tim Horton Children's Camps is also at this location. Next over the Confederation Bridge linking New Brunswick & Prince Edward Island. The 12.9-kilometre (8 mi) bridge is the world's longest bridge over ice-covered water and was completed in 1997. Finally, after making the turn back toward CCQ3, you travel up the Bay of Fundy and by Cape Split. Here the world's highest tides force there way through a narrow channel. 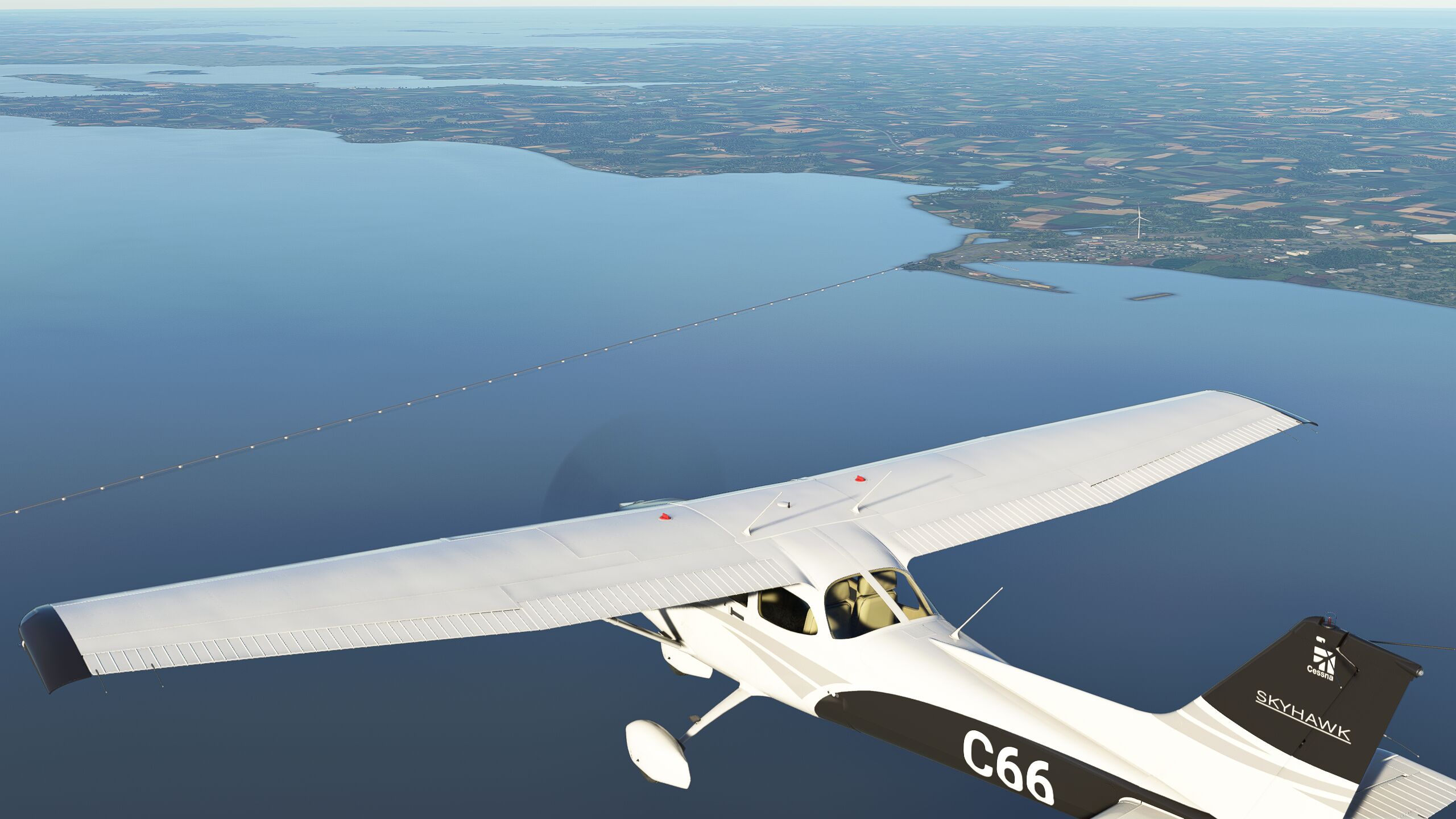