Clear Skies and Red Rocks
This flight plan has not been rated.
Log in to rate this flight plan
Recommended Aircraft
Daher Kodiak or DHC-6 Twin Otter.
Flight Summary
Piety and sin, all against a backdrop of dramatic desert with red rocks you won’t see anywhere else—and far enough from city lights for views of the Milky Way. Well, sort of...
1h 45m
Uploaded By: droidserif
Flight Rules: VFR
Stops: 0
Downloads: 355
How do I use this file?

Piety and sin, all against a backdrop of dramatic desert with red rocks you won’t see anywhere else. Fly low and fast over some of the Southwest's most majestic national parks, canyons and mountains, including Great Basin National Park, Capitol Reef National Park, Bryce Canyon National Park, and Zion National Park before landing along the Colorado River. Along the way, you'll vist some other unique locations, like Dead Horse Point State Park in UT, which is sandwiched between Arches and Canyonlands national parks with fantastic hiking and a cart that has soft-serve ice cream. Or Snow Canyon State Park in St. George, UT, where you can explore petrified dunes for hours, and Valley of Fire State Park in NV, with stunning red rock formations and sheep. 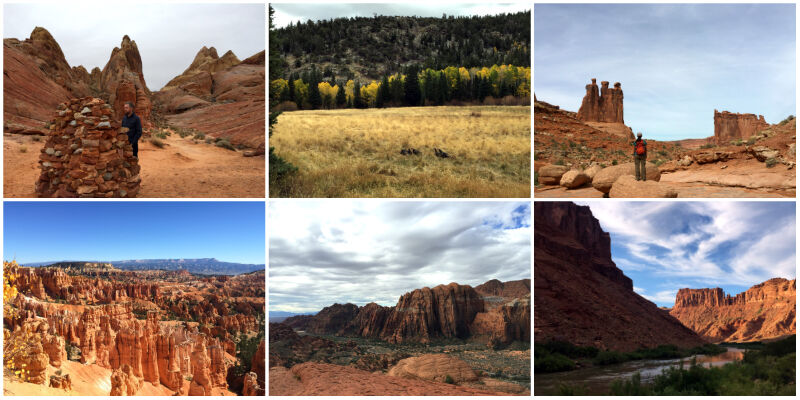