Ciudad Bolivar to Icabaru
(1)
Log in to rate this flight plan
Recommended Aircraft
any bush plane
Flight Summary
Fly through the beautiful National Park Gran Sabana to a still active gold rush village deep in the jungle. ......................................... WIKIPEDIA: "The location offers one of the most unusual landscapes in the world, with rivers, waterfalls and gorges, deep and vast valleys, impenetrable jungles and savannahs that host large numbers and varieties of plant species, a diverse fauna and the isolated table-top mesas locally known as tepuis" (https://en.m.wikipedia.org/wiki/Gran_Sabana)
3h 30m
Uploaded By: just
Flight Rules: VFR
Stops: 6
Downloads: 363
How do I use this file?

You will start from Ciudad Bolivar nearby the river Orinoco. On the way to Icabarú you will pass a lot of very beautiful places of the national park Gran Sabana.

Choose a small aircraft such as a Beachcraft Bonanza. A bigger aircraft is possible too, but then you can not land at the three challenging airstrips of Antabare, Kavac and the indigenous Parkupik people.

Take enough fuel with you, because the next gas station is in Santa Elena de Uairén. For the Bonanza, fill the tank at minimum to 75%. After it, before starting the engine, you can push back your plane by pressing the keys <shift> P. If you use the Bonanza don't forget to switch every 15 minutes between the left and right tank on the floor in front of your seat.

To enjoy the beautiful landscape and it's canyons, start from Ciudad Bolivar and climb to 2000ft. Behind the lake Guri climb slowly to 3000ft. After passing the Salto Angel directly climb with 800ft per minutes or more to 7000ft. After reaching the top of the Tepui sink with 1000ft per minutes to the altitude of 2500ft. Behind Kavac climb slowly to 5500ft. After Santa Elena de Uairén fly at the level of 4000 or 4500ft. If you do the bonus trip to the indigenous Parkupik people, after leaving Icabarú airport select the flight level of 3000ft.

There is no need to install any add-ons, but since you pass Canaima and Kavac, you can download for this two airports beautiful add-ons from flightsim.to (SVCN and SVUX).

From May to November is the rainy season in the Gran Sabana. Then, as long as you use the Real World Weather and don't switch to better weather, you will probably only see a little of the breathtaking landscape and maybe you can not land on any airport. 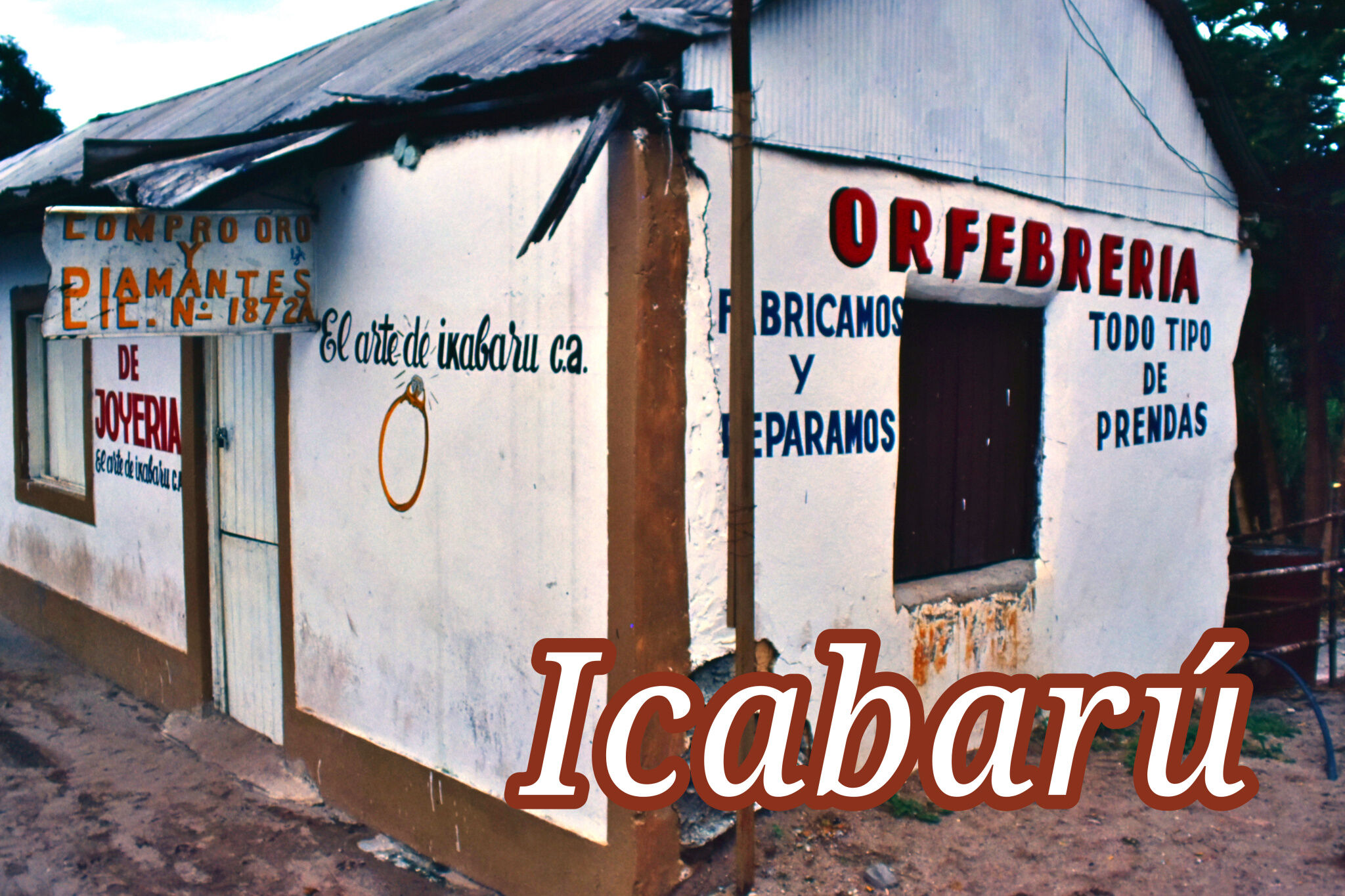