Japan to North Vietnam
This flight plan has not been rated.
Log in to rate this flight plan
Recommended Aircraft
Lockheed SR-71 Blackbird -when released... The Top Gun 'Dark Star' for now.
Flight Summary
21/03/1968 - From Kadena AFB, Okinawa to Haiphong, Hanoi, the DMZ & back...this was the Blackbird's very first operational mission.
3h 45m
Uploaded By: In Car
Flight Rules: IFR
Stops: 2
Downloads: 146
How do I use this file?

Once done, climb/accelerate to 71,000 feet/Mach 3.0 then cruise climb at 200 feet/minute continuing South West past Taiwan, North of the Philippine Islands and out over the South China Sea.

Skirting the East Coast of China, and after passing Hainan Island, make a 35 degree right hand turn onto a Northbound heading for the Gulf of Tonkin...

2. Continuing North, accelerate to Mach 3.17 preparing for a 'front door' entry into North Vietnam. Follow a heading of 284 degrees whilst overflying Haiphong, Hanoi.

Exit North Vietnam into Laos, then descend/decelerate on the way down South into Thailand for a second air-to-air refueling near Korat Air Base...

3. Once topped up with fuel - turn 180 degrees to the North then climb/accelerate.

Head East over the DMZ (demilitarised zone between North & South Vietnam) before crossing the Coast to head back to Kadena AFB...

(Optional - If the Weather is terrible ie. 'fogged in' (as it was on this flight), meet up with another Tanker for approximately 25,000 Ibs of fuel and divert to Ching Chuan Kang Airport, Taiwan)

The distance covered was 165NM. The Tanker would be 40NM ahead. 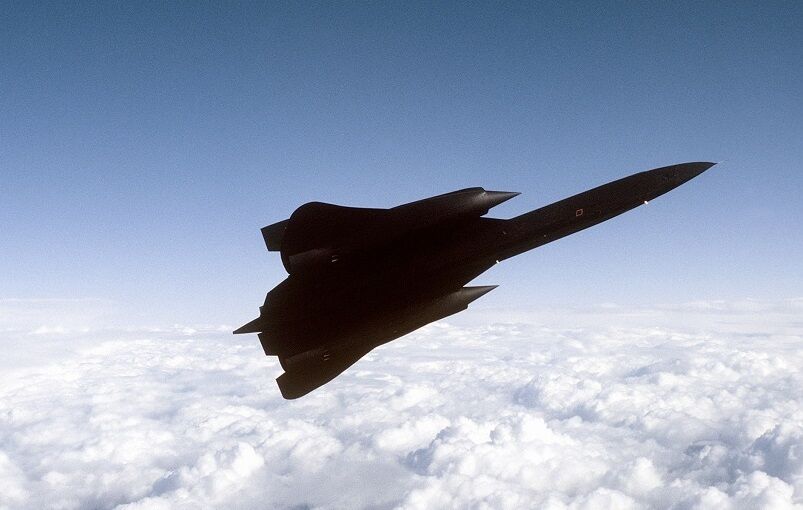 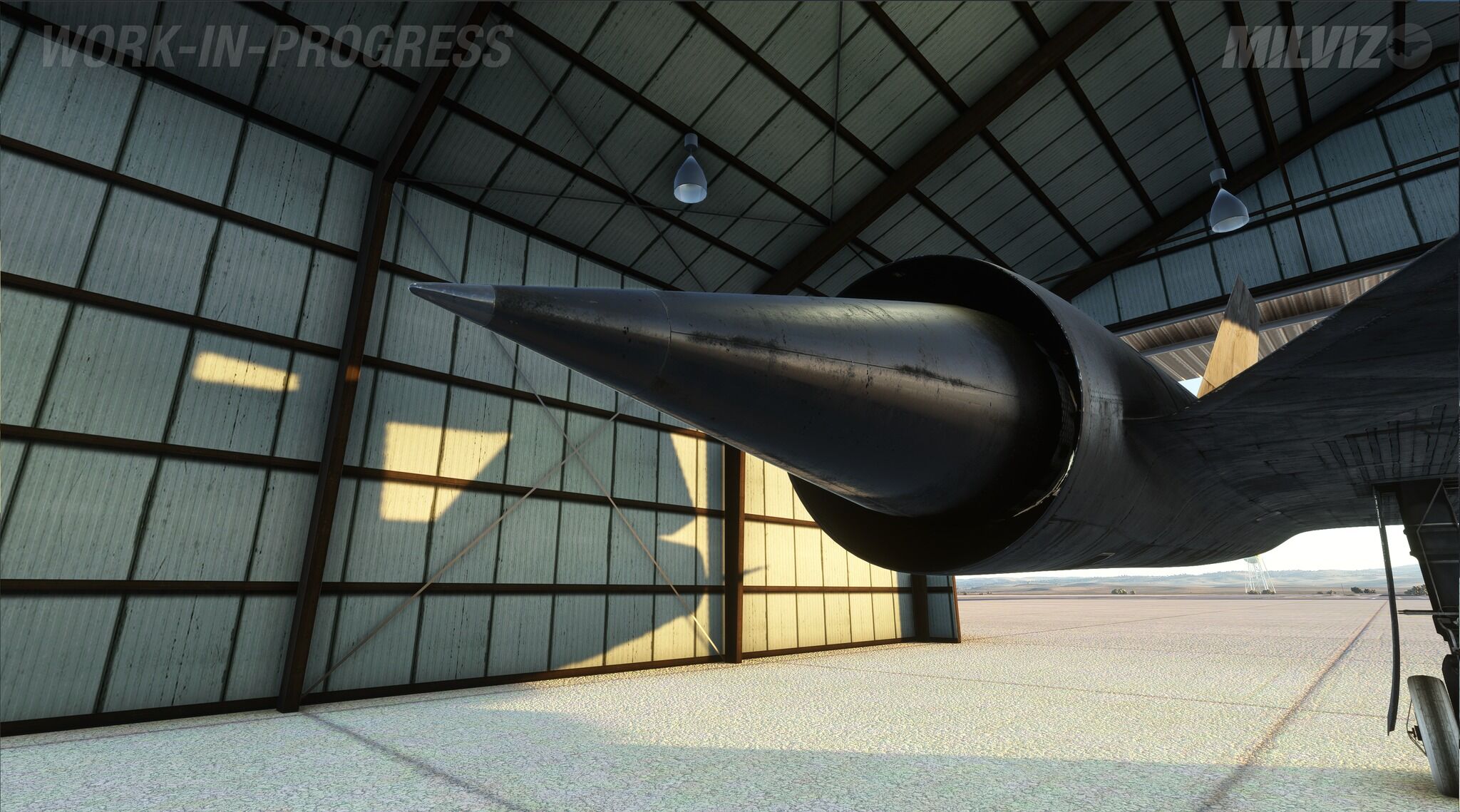