This is Madness - A mythology tour through Greece
This flight plan has not been rated.
Log in to rate this flight plan
Recommended Aircraft
DC-3 (about 200 kts cruise speed)
Flight Summary
From Sparta to Almiros LGSP - TRL - LGMG - LGTH - LGMO - LGBL
1h 30m
Uploaded By: Dux
Flight Rules: VFR
Stops: 3
Downloads: 61
How do I use this file?

* Argos  -> 24°M (00:01)
Argos was the 100eyed giant whom Hera ordered to guard her husband Zeus's love interest Io and who got killed by Hermes. And that's not even the weirdest part of the story.
The City of Argos was also the place where the demigod Perseus was born.

* Mycenae  -> 24°M (00:03)
According to Greek myths Mycenae was founded by Perseus, beheader of Medusa and Husband of Andromeda. Also a certain Helen of Sparta was born here and later moved to Troy involuntarily
after being promised to Paris/Alexander of Troy by Aphrodite. This resulted in a war best known for a wooden horse and someone called Odysseus who got a bit lost on his way home.

* Corinth  -> 74°M (00:07)
The first king to rule Corinth was Sisyphus who cheated death twice and got a special task in Tartarus (hell) for his hubris. So let's not get caught.

* WP1  -> 269°M (00:04)
Asclepius was the Greek god of doctors. He was brought up and tought by the Centaur Chiron and got so good at medicine that he was said to be able to resurrect the dead.
His staff with a snake curled around it points out pharmacies all over the world to this day ⚕

* Delphi  -> 354°M (00:03)
The oracle of Delphi is part of many stories.. she prophecised Leonidas' death and refused to help Heracles unless he would serve as a slave for a year..
She also told Oedipus that he would kill his father and marry his mother which he unknowingly did by trying to avoid exactly that.

* Thermopylea  -> 68°M (00:02)
The place where King Leonidas and his famous 300 fought the Persian invasion under Xerxes and where they found their end.

* Centaur Chiron's cave  -> 281°M (00:04)
In this cave lived the Centaur named Chiron. He was the teacher of Jason who later retrieved the golden fleece to become king of Iolcus (today's Volos).
The Centaurs were said to live on the foothills of Mount Pelion just north of Iolcos. Uncommon for a Centaur Chiron was often depicted not with a complete horse body but with human front legs. 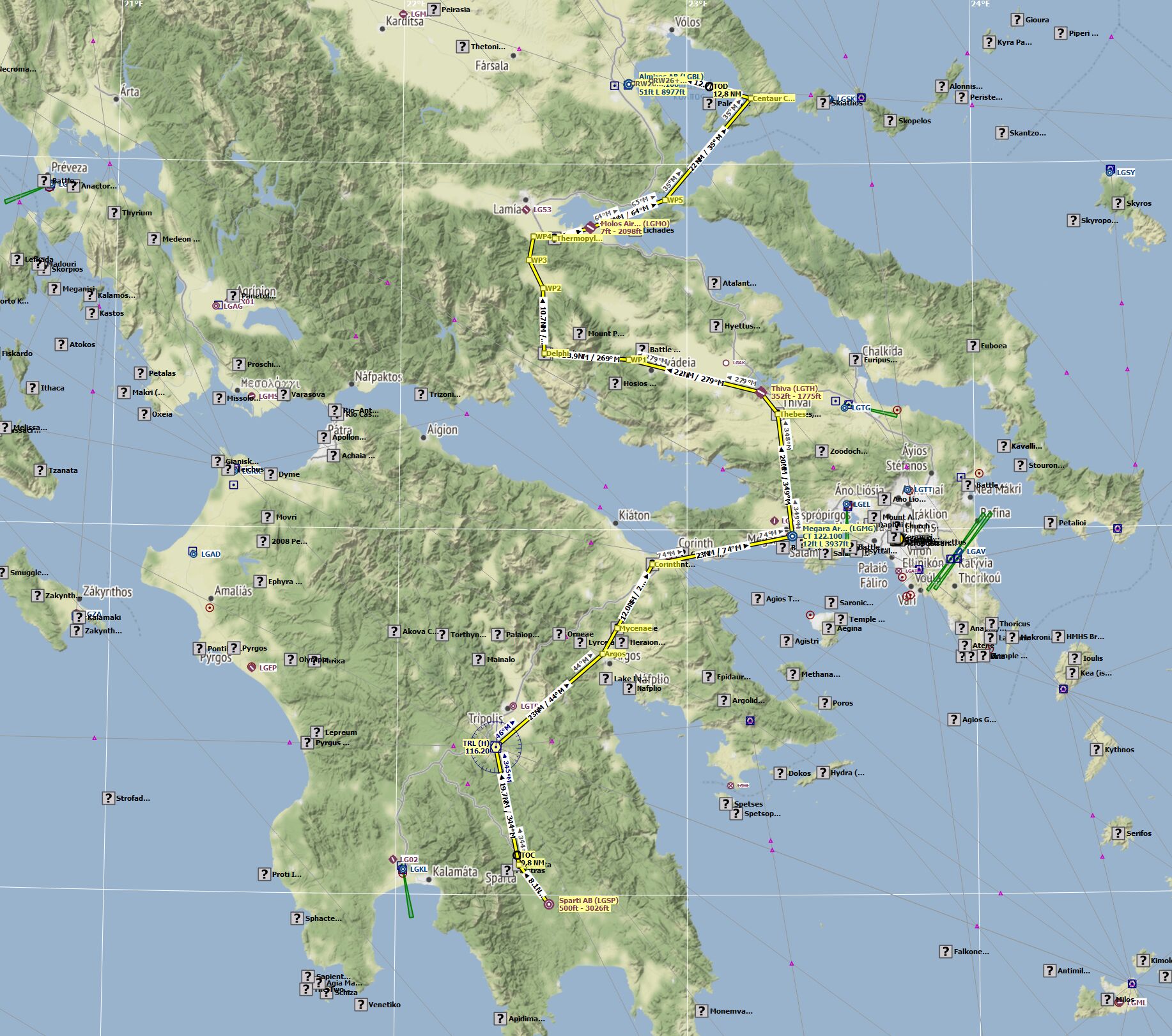 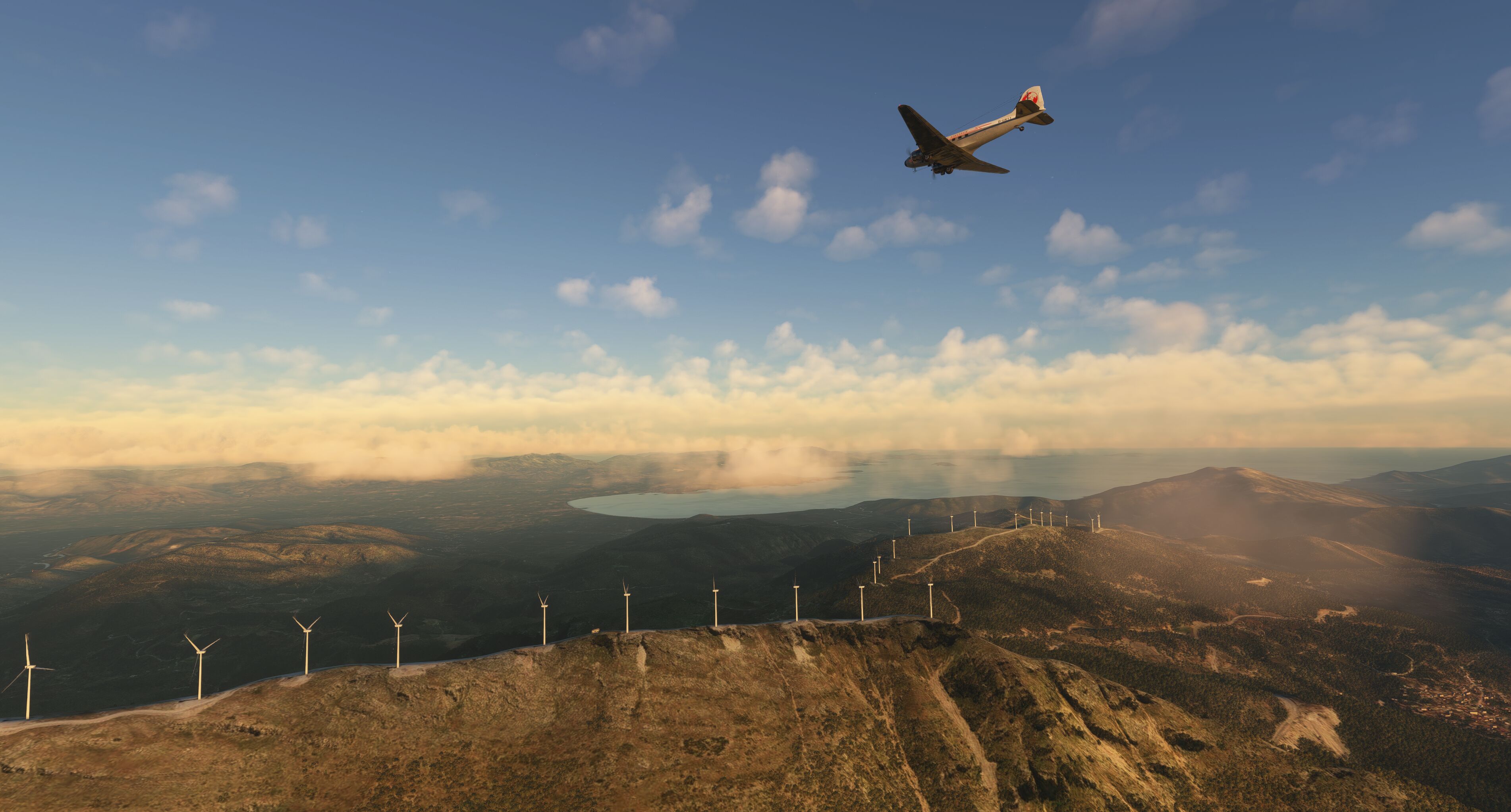 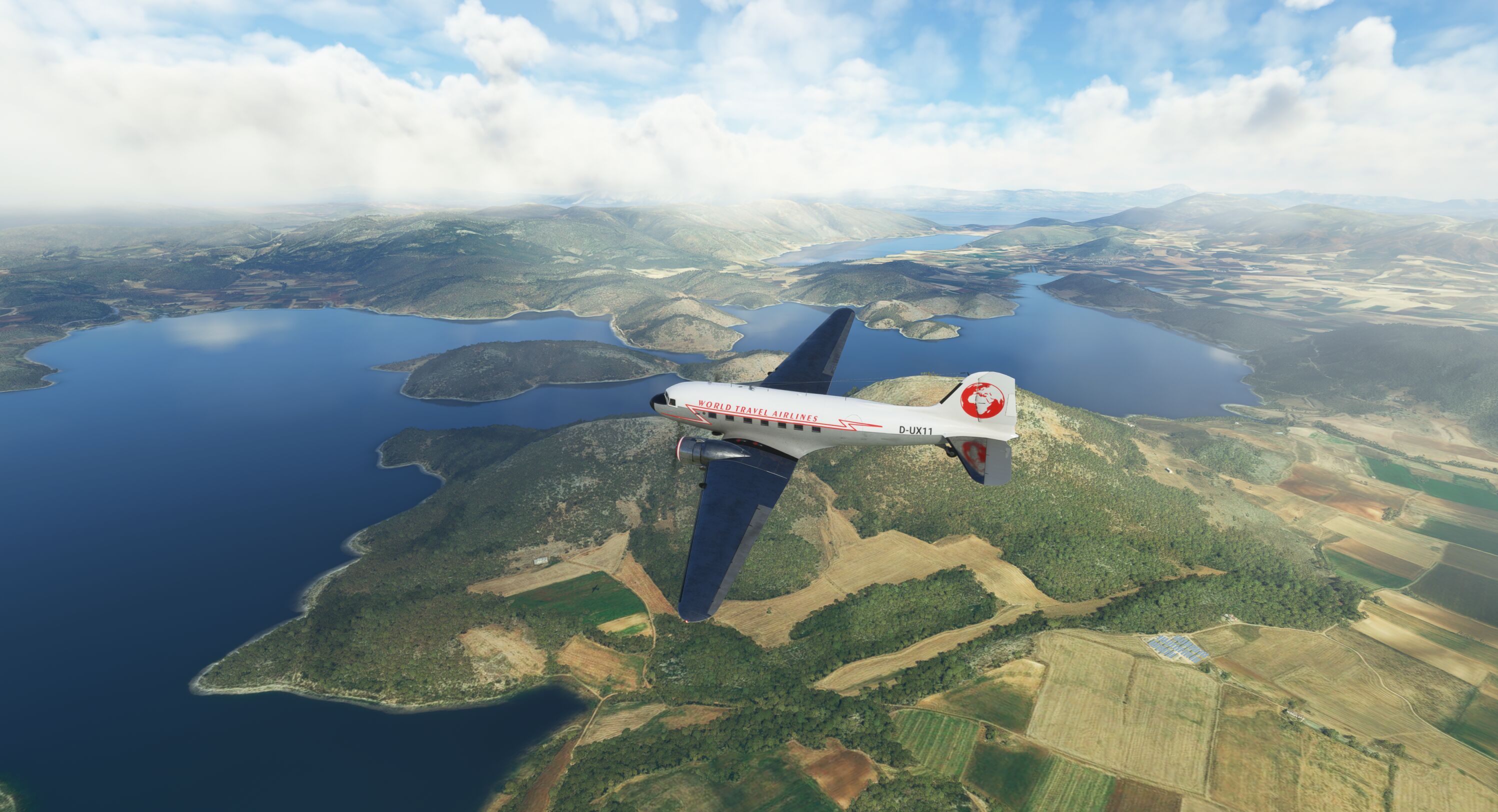