Exploring the Pyrenees and Andorra
(1)
Log in to rate this flight plan
Recommended Aircraft
Beechcraft Bonanza
Flight Summary
Explore the majestic Pyrenees. 3 countries, 3 challenging landing sites all surrounded by amazing mountains.
2h
Uploaded By: SvennoJ
Flight Rules: VFR
Stops: 2
Downloads: 334
How do I use this file?

This route is part of leg 51 of my world tour, for more details https://forums.flightsimulator.com/t/exploring-the-world-in-the-beechcraft-bonanza/266981/62

Depart from the Southern side of the Pyrenees from a small airstrip o the edge of Embalse de Mediano, Aerodromo Coscojuela de Sobrarbe. Head North-East then follow the Rio Esera towards the tallest mountain peak in the Pyrenees, Pico Aneto. A truly majestic sight, either stick to the river valley or fly straight over.

The next waypoint guides you to Baqueira, a ski resort in the middle of the Pyrenees. From there the route goes to the French side of the Pyrenees for a challinging landing at Altisurface d’Aleu on the top of a hill with amazing views.

From there make your way to Andorra, a tiny country hidden in the middle of the mountains. The waypoint will point you to the center of the town inside a valley but you'll have to find your own way past massif du Montcalm and through the valleys to get to Andorra.

After Andorra make a landing at La Quillane on the French side in a valley in between Pic Carlit, Puigmal and Pic du Canigou. The final landing is on the Gulf of roses after flying by Pic du Canigou. Land in Empuriabrava at a small airport next to a Go karting race track. 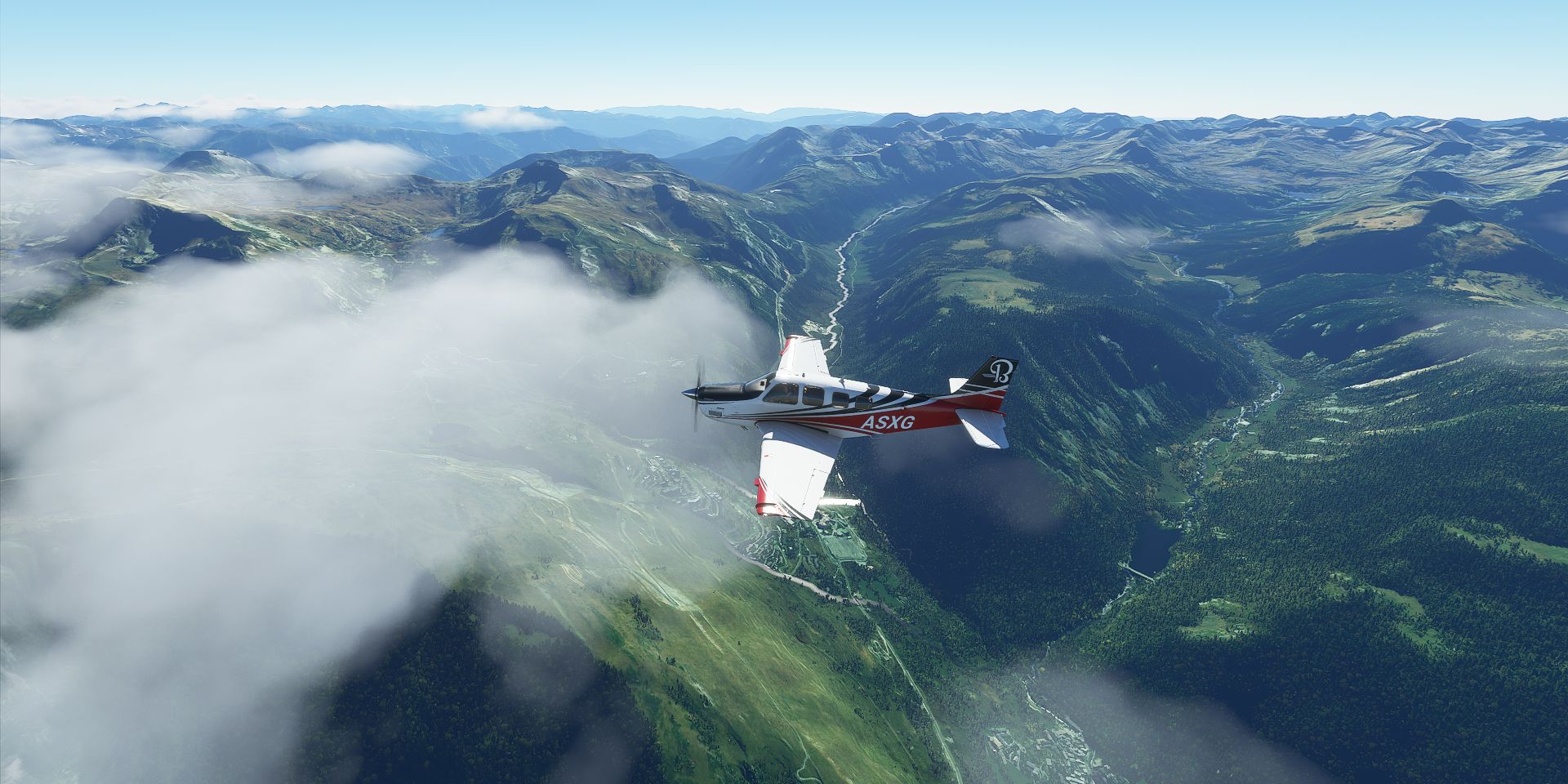 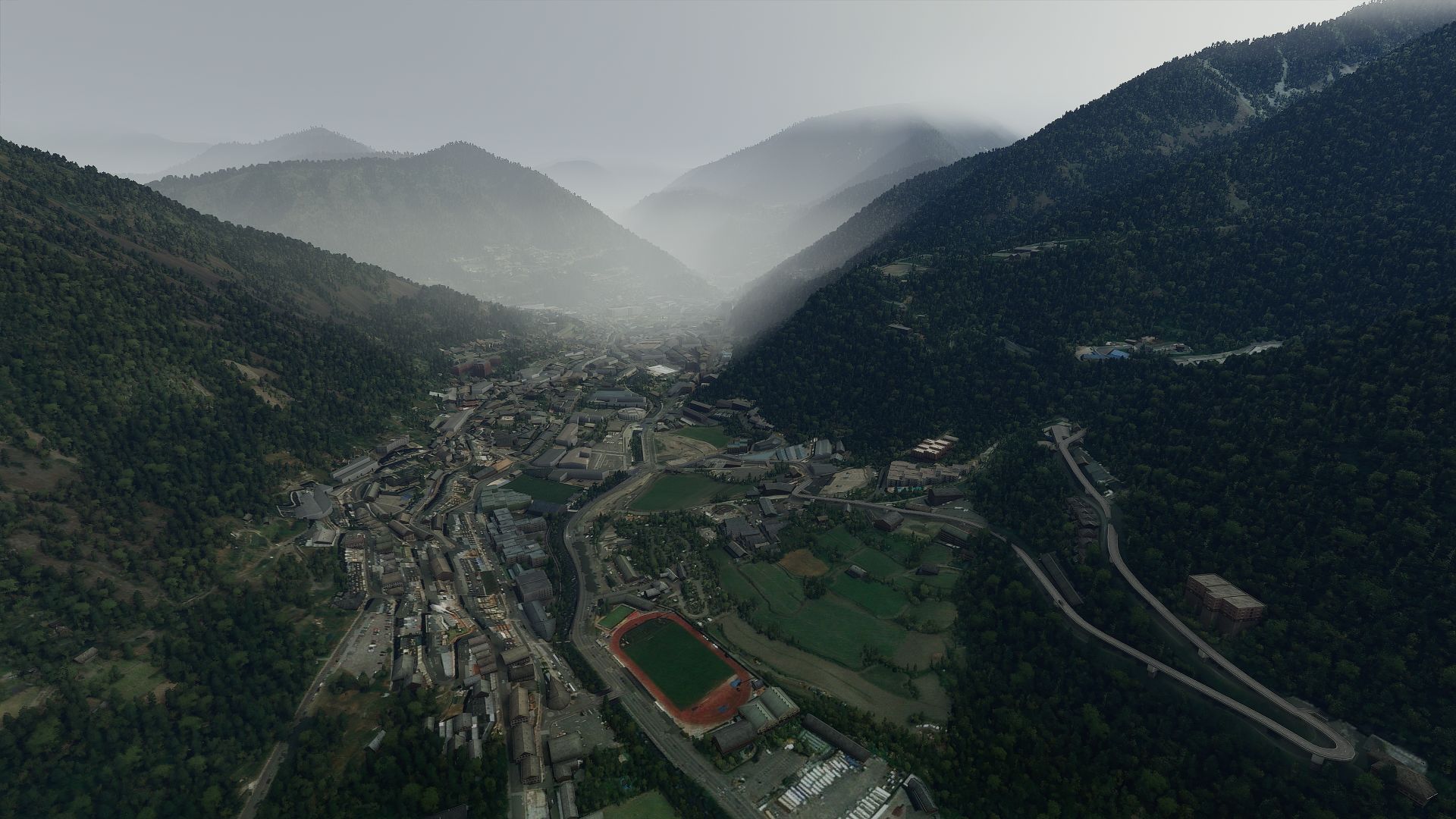